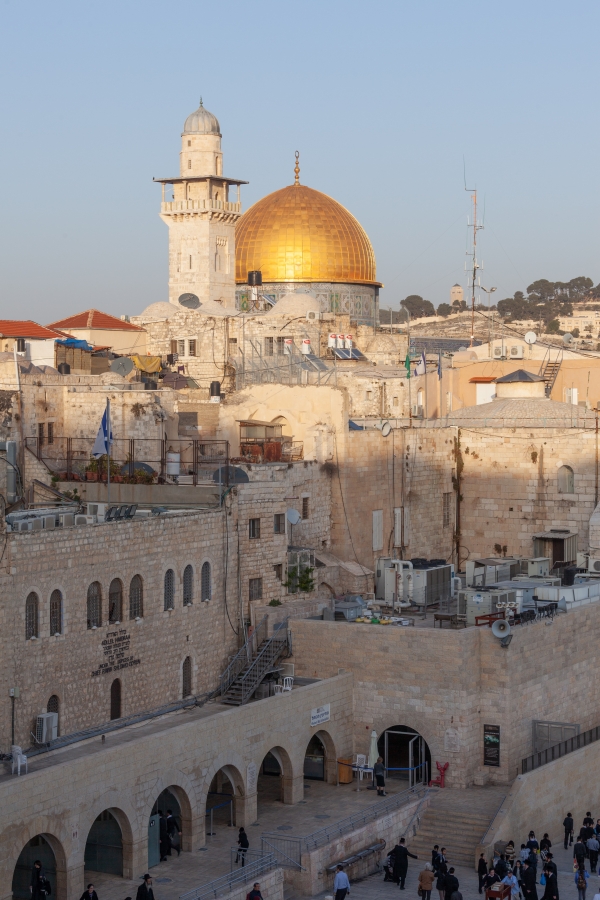 “One more time we awake to the news of violence. Reports come in, even as you read this, about violence that has caused death, life-changing injury and destruction of property and lives. Violence which is borne of frustration, rooted in injustice and the violation of international law and in truth, the violation of human rights and human decency. In the Name of the God of all creation, the violence must stop, regardless of where it comes from and to whom it is directed.

One more time The Episcopal Church stands to say that violence is not the way forward. We say the expansion of Israeli settlements at the expense of Palestinian families must end. We say incitement which encourages violence must end. We say enough is enough.

One more time The Episcopal Church encourages the government of the United States and others who have influence, who are of goodwill and who genuinely seek peace to be partners in peacemaking, to bring about a negotiated settlement to the long-standing conflict which has consumed both Israelis and Palestinians.

One more time we find ourselves full of sorrow and sadness. We find ourselves grieving over the loss of life, destruction of homes and the fear that lives in the hearts of tens of thousands of innocent people. We join all people of faith to offer up prayers for healing, wholeness, restoration and reconciliation.

And we pray God to grant wisdom and courage to all those in authority to seek peace and pursue it without delay, without excuses, without confusion and with only one agenda: a negotiated and equitable agreement for peace between Israelis and Palestinians — once and for all.”

The Most Rev. Michael B. Curry
Presiding Bishop and Primate
The Episcopal Church


To learn more, and to find out how you can take action, please see the Office of Government Relations action alert. You can sign up for the Episcopal Public Policy Network here. 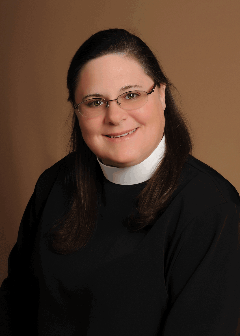 
The Rev. Susan Bek serves as the Rector of St. Paul’s Episcopal Church in Ventura. She is a motivated and spirit-filled priest who loves her work serving God in Christ and spreading hope and Good News in the world. She lives in Ventura, California with her husband, Jon. They have four children and four grandchildren. Her passions include preaching, teaching, children’s ministries, music, graphic design and wildlife photography. She is proficient in both English and American Sign Language (ASL) and incorporates sign language every time she celebrates the Eucharist. She does this to show that we are committed to welcoming all, even when that means we need to change in order to become more accessible. 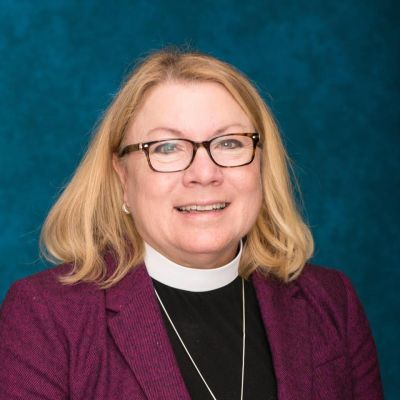 
As the next step in our Comprehensive Growth Project we have added an associate rector. The Rev. Liz Williams is a passionate, spirit-filled priest with over eight years’ experience in ordained ministry. She is a skilled pastor, preacher, liturgist and teacher who comes to us from St. Alban’s Episcopal Church in Yucaipa California. Liz holds Master’s Degrees in both Divinity and Teaching. She will bring to our children and family ministries a strong and loving presence that is centered in the Lord.

The Rev. Liz Williams is a native Californian; born at the Naval Hospital at Camp Pendleton. She is also a life-long Episcopalian, baptized at St. Mary’s, Napa and attended the Episcopal Day School at Christ Church, Ontario. In 1966, Rev. Liz was confirmed by Bishop Bloy, Bishop of the Diocese of Los Angeles. 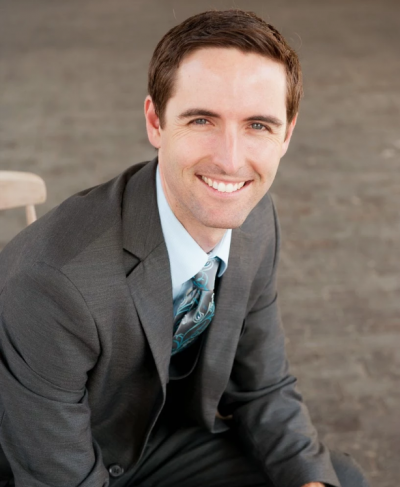 
Felix Eisenhauer holds a Doctor of Musical Arts in Piano Collaboration from the University of California - Santa Barbara, a Master of Music and a Bachelor of Music in Piano Performance from the University of Southern California, and pursued further independent studies in piano at the Musikhochschule in Freiburg, Germany. He currently serves as Music Minister at St. Paul’s Episcopal Church, a Board of Trustees member with the Rio School District, teaches piano privately, and is both on faculty and an a staff accompanist at Ventura College.

Recently, he was the accompanist and a board member with Pacific Chamber Singers, the pianist at Our Lady of the Assumption, accompanied for Westmont College and Santa Barbara City College, and played for Opera Santa Barbara’s education outreach program. While living in Boise, Idaho, Dr. Eisenhauer taught at the College of Western Idaho, taught private piano lessons, and performed with all the major music organizations in the area, including Opera Idaho, Ballet Idaho, Boise Philharmonic, Meridian Symphony Orchestra, Music Theatre of Idaho, and the Broadway Tour of Wicked.

Dr. Eisenhauer's involvement in education is equally long and storied. At VC, he currently teaches Class Piano, Private Piano, and is the Keyboard Instructor for VC’s Schwab Academy of Music. At UCSB, he worked as a coach and accompanist. At CWI, he taught Music Appreciation and served as the Music and Theater Department representative. At USC, he taught Class Piano and Private Piano. He started as a teacher’s assistant at the German-American School of Palo Alto over 20 years ag, eventually becoming a teacher and special projects coordinator for their summer program. In addition to teaching German, he has translated for De Haske Music Publishing and Gold Circle Films.

You can learn more about him at www.felixeisenhauer.com